One of the oldest civilizations in the world, India is a mosaic of multicultural experiences. With a rich
heritage and myriad attractions, the country is among the most popular tourist destinations in the world. It covers an area of 32, 87,263 sq. km, extending from the snow-covered Himalayan heights to the tropical rain forests of the south. As the 7th largest country in the world, India stands apart from the rest of Asia, marked off as it is by mountains and the sea, which give the country a distinct geographical entity.

Fringed by the Great Himalayas in the north, it stretches southwards and at the Tropic of Cancer, tapers off into the Indian Ocean between the Bay of Bengal on the east and the Arabian Sea on the west. As you travel the expanse of the country, you are greeted by diverse nuances of cuisines, faiths, arts, crafts, music, nature, lands, tribes, history and adventure sports.

Visa:- All foreign nationals entering India are required to possess a valid international travel document in the form of a national passport with a valid visa obtained from an Indian Mission or Post abroad. Tourist Visa can only be granted to a foreigner who does not have a residence or occupation in India and whose sole objective of visiting India is recreation, sight seeing, casual visit to meet friends and relatives, etc. 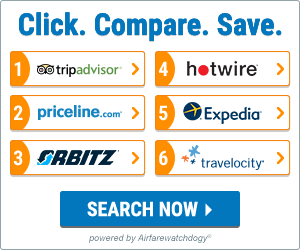